While the southeast neighbourhoods of Calgary's Ward 12 have SO much to offer, there are some concerns residents and busiensses would like to address as well. One issue that intermittently drives us mad are the strong odours that can interrupt an otherwise perfect evening on your patio or force your t-shirt over your nose when you are out for a walk.

Yes that is right. The southeast has some unique smells.

Blamed the most frequently is the Shepard Landfill but they have been operating under strict procedures for years. The actual problem is that there are likely multiple culprits.

Evan Spencer was one of the first Calgary municipal candidates to join Danielle Smith on Common Sense Calgary. Evan describes himself as "Keating's closer" in the Ward 12 office, making connections between businesses and residents of Ward 12 to solutions to the issues they are facing. Evan describes the richness of knowledge and experience he has gained as a former city council staffer. Answering questions from Danielle, Evan demonstrates his capability and knowledge and showcases his preparedness for stepping into the role of councillor.

Evan Spencer is invited by Lauren Herschel to discuss issues, reasons for running, and passions for the city. Hosted by Crystal Willms, panelists address questions related to taxation, priorities, and unique needs of their own wards.

Evan Spencer Ward 12 Candidate | Your Neck of the Woods

Evan discusses with Jacob some shared views on inclusion, densification, and mixed-use communities. Evan also shares his focus on neighbouring and activating citizens; the importance of independent, non-partisan politics in municipal elections; and the values and priorities required to regain world-class status for our beautiful city.

In an interesting format, candidates provide questions for each other to answer before answer for themselves.

Nitsíniiyi'taki Michelle, for hosting, and Kourtney, for the invitation.

Evan Spencer, a former LRT on the Green member and city council staffer, is celebrating great news regarding the Green Line infrastructure. Funds have been released! With Prime Minister Justin Trudeau in Calgary to announce this news, alongside an elated Councillor Shane Keating and Mayor Naheed Nenshi, Ward 12 residents and Calgarians throughout the City should look forward to 20,000 jobs once the project gets under way and more than 400 permanent jobs.

Evan has been and advocate and involved committee member for a portion of the 10 year history of this project. He has learned the extensive level of passion, commitment and advocacy it takes with all levels of government, stakeholders, business and residential communities to gain infrastructure buy-in and approvals. With this experience, Evan is prepared to step into the role of councillor on day one! And on day one, Evan is prepared to keep the pressure on to get shovels in the ground to start the Green Line project and then see it through as intended today, and funded to expand. The mission is to avoid costly overruns, costly delays, costly decision-making processes. But for today, we celebrate the first major milestone. Congratulations Ward 12! 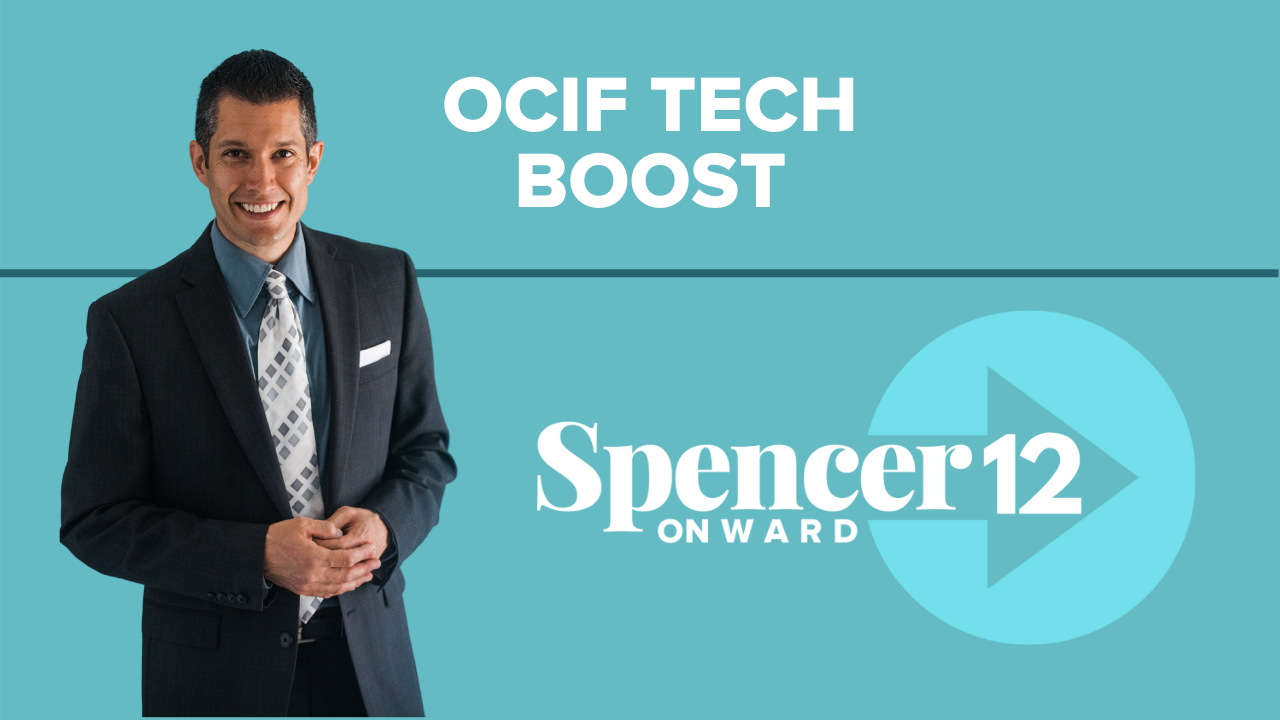 Ward 12 is fortunate to be rich with businesses of every kind and size from unique commercial, warehouse, industrial, not-for-profit businesses, and more in Shepherd Industrial area.

Evan Spencer's mission is to ensure businesses in Ward 12 are aware of, and can access, resources to shift out of pandemic survival into thriving. Evan also wants to ensure new businesses have awareness of resources and opportunities to start and grow.

Evan joins Zak @YYCinfluencer, founder and host of Canadian Podcast at www.ElectionsCalgary.com to discuss each candidates views on making a better Calgary for its people as we head into the Elections Calgary Race. Enjoy as Evan, an experienced City Hall former staffer and active community builder, discuss his vision for the first time after joining the Ward 12 Calgary race.

Only days after announcing his candidacy, Evan Spencer was contacted by LiveWire to discuss his leap into the Ward 12 candidacy race to become councillor. What motivated Evan? What experience does he have? Why does he care?

"I want to advocate for people’s voices and help them be a part of their own solutions and their own neighbourhoods.”